Irate was a New York band that was active from 1995 to 2006. I would describe their sound as a blend between beatdown hardcore with death metal (specially their earlier stuff) They truly have that New York death metal sound, slam riffs like Suffocation included. I don't have much to say about Irate, apart from the fact that they go hard.

Followed by 37 Seconds of Happiness 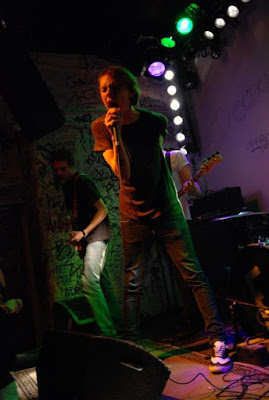 Followed by 37 Seconds of Happiness were an extremely short lived band from Stockholm, Sweden that played really fucking good screamo. They only released a demo and an EP, both in 2007, so their discography takes less than 10 minutes to listen to. Their guitarist would later go on to play in Heart on My Sleeve, which are very very good. Anyways, enjoy the skramz! 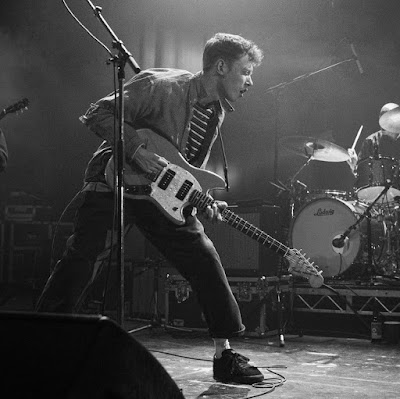 King Krule is the indie project of London based artist Archy Marhsall, who has been making music since the age of 16. His music is very chill indie and it gives huge nocturnal vibes. It is like a blend between triphop and slacker sounding indie (think like reverbed guitars) Dudes voice is seriously amazing, it makes the music very unique. He also does rapping in Sub Luna City, and includes even more modern rap influences on A New Place 2 Drown. The man has been making it big, getting praised by different music sites and even Kanye West. His latest album, The Ooz, was met with overwhelmingly good criticism. Because of how big he is, I doubt that my links will survive for that long. We will see. Also, the link for Live On The Moon is missing because I seriously couldn't find it anywhere, but hey, it is on youtube with gorgeous visuals. Anyways, let's go. 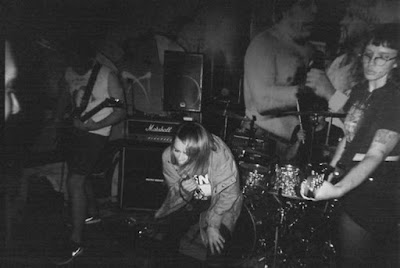 Manhunt were a powerviolence band from Brisbane, Australia. They formed in 2013 and stopped playing in 2016, but managed to release plenty of material in those three years of existence. They're fucking raw, man. Sadly, the only album missing is their live cassette, but that can be listened in their band camp which is linked below the image. So no loss here!

.fuckingcom (also known as DotFuckingCom) were an extremely short-lived crust/powerviolence band from South Carolina. One EP was released, which was self titled. They had members from Initial State and Antischism. The members would later go on to start the band Guyana Punch Line, which has the same members with the addition of the singer from In/Humanity. Sadly I couldn't find any pictures of the band performing, so this one looks kind of empty... Anyways, enjoy their only release! 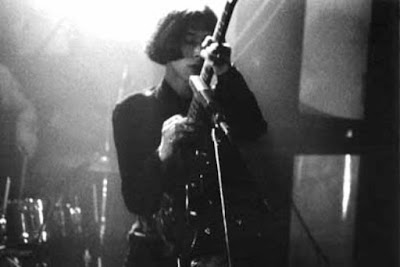 Les Rallizes Dénudes (also known as Hadaka no Rallizes) were a psychedelic rock band formed in Kyoto on 1967. With a career spanning over 30 years and a total release of 0 studio albums, their bootleg discography is incredibly huge and the fascination of Les Rallizes Dénudes fans can be compared to the one of The Grateful Dead. This band is one of the most influential bands for noise rock and noise in general, they were true pioneers and they deserve a whole blog dedicated to them. (I might actually do that) Here comes some releases that are less easy to find, this is definitely not a full discography post, but just three selected bootlegs that I thought would be cool to post here. 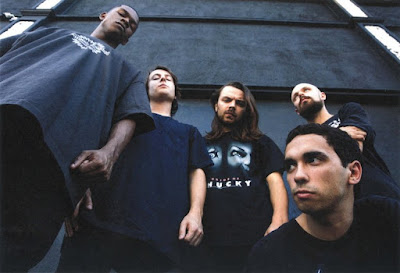 Vein are a metalcore/hardcore band from Boston, Massachusetts. They've been active since 2013 and have been getting really big since the release of the modern classic Errorzone. Tons of bands are getting inspiration from their Slipknot inspired metalcore sound, which they kind of pioneered. The name of this blog comes from the first song of Errorzone, so I guess that says a lot about the importance of this band.